Blizzard have honored the sad passing of John "TotalBiscuit" Bain with a brand new cosmetic pack for StarCraft II, the company has also decided that all proceeds from this cosmetic pack will go straight to the Bain family. 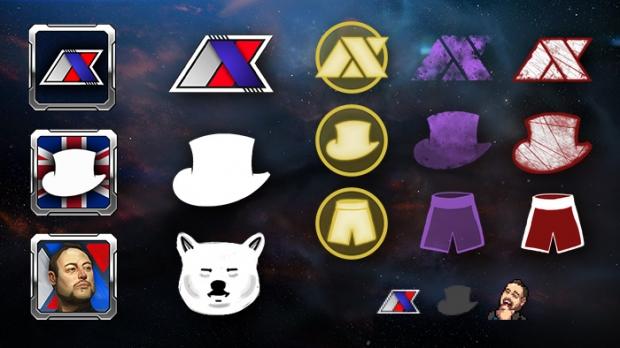 Blizzard has taken to their StarCraft website to announce the new cosmetic pack titled "John's Announcer Pack", the pack comes at a very good time for the Bain family as the tragic passing of John has not only hit hard towards the family emotionally, but also financially. Genna Bain, John Bain's wife recently posted to Twitter the costs of the bills for John's tragic passing, the numbers were honestly quite shocking.

Since TotalBiscuit was quite a predominate figure in the StarCraft II community, Blizzard has decided that "100% of the funds received from the sale of these items will go directly to Genna and their son, Orion. In the wake of a tragic loss, it is our way of saying thank you to the Bain family for all they've done for StarCraft II." This commemorative bundle is a limited-time offer and will be available until December 31st or once it sells out. For more information, visit the StarCraft II website here.