Fortnite is a monster that shows no signs of slowing down any time soon, and it's new beta release on Android is only beefing up total engagement figures.

For big service games like Fortnite, metrics like player downloads and total active users are incredibly important. Epic Games hasn't had to worry about numbers dropping, though: in a recent blog post it revealed Fortnite on Android has been downloaded 15 million times on Android in just three weeks time.

Bear in mind this is just the beta test. Once the full game rolls out to everyone we should see huge downloads likely followed by even bigger monetization. The game's massive accessibility coupled with its exclusive invite-only phase pretty much means anyone who plays on console will play on mobile.

"In the first 21 days since the Fortnite's launch on Android, interest has been extremely high, with over 23 million players entering our Android beta and over 15 million players installing our APK. While we are in an invite-only phase for Android, our conversion from players being invited to playing is similar to that of the iOS beta," the Fortnite team said in the post.

Fortnite has been downloaded 140 million times across all platforms including PS4, Xbox One, PC, Switch, iOS and Android. We can only imagine how much Epic is making from the game, especially since it bypassed Google Play's 30% fee and now retains all microtransaction earnings from the mobile game. 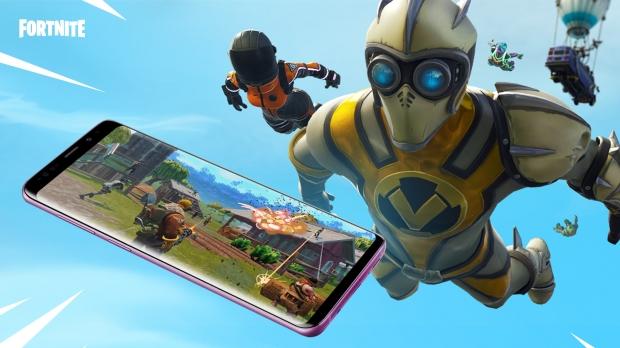