The release of Shadow of the Tomb Raider is right around the corner, with Square Enix releasing the official PC system requirements for Lara's next-gen outing. 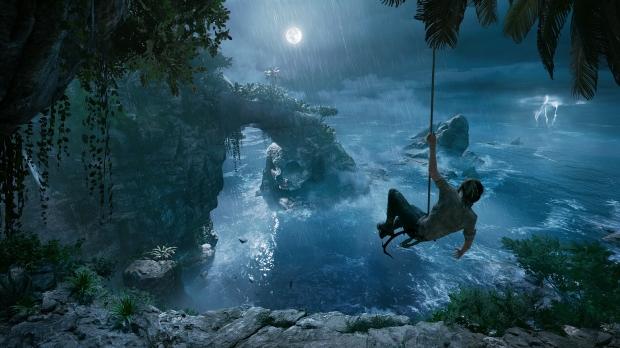 Shadow of the Tomb Raider drops on Xbox One, PS4 and PC on September 14.