We've known for a while now that Bethesda's new online-only Fallout 76 will have a myriad of interactive base-building and crafting options--and rightly so as these are major backbones to most multiplayer service RPGs. For example, we know that bases are technically portable and can be carried around at will in C.A.M.P. modules, and that your home away from Vault 76 can be destroyed by other players or even roaming monsters. But never fear! You can always rebuild.

I surmise that players will spend most of their time crafting and hunting materials to either trade or build various items to boost their character. It all depends on what you want to do that day; for example, you can go mine some mats from a nearby deposit and use them to fortify your radical turret kingdom, or go scavenge for loot peppered throughout post-apocalyptic West Virginia and trade with other players. Or you could open up a makeshift diner and spend all your time making the best irradiated foods in the wasteland and rake in some serious caps to fund your super mutant hunting excursions. 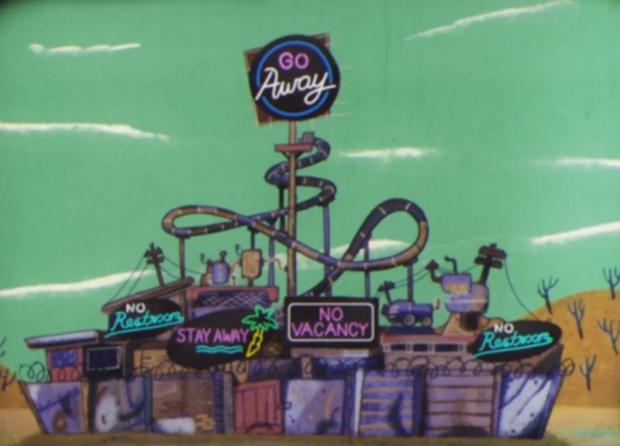 The latest Vault-Tec video highlights some of these major choices and freedoms while wrapping things up in that hilarious 1950's style.

If you need even more details on Fallout 76's base-building, check the video below. Ultimately it uses a lot of Fallout 4's settlement system but incorporates a more interactive element while promoting constant grinding. After all, if your house is always being destroyed you have some incentive to keep playing and rebuild it, right?

In other Fallout news, Bethesda confirmed the multiplayer-driven game will be exclusive to its Bethesda.net platform on PC and will not come to Steam.

The game's anticipated beta test will start in October and contains the full game. All progress you make in the beta will carry over to the final game in November, and Xbox One owners will get first access to the online-only Fallout 76 beta test.