DICE and NVIDIA have both announced during the GeForce Gaming Celebration event in Cologne, Germany that Battlefield V will ship with support for RTX, NVIDIA's new ray tracing technology capable on their next-gen GeForce GTX 20 series cards.

DICE had an new video powered by RTX in Battlefield V, where a flamer thrower blowing flames over soldiers and the wet ground covered in water. You can see 100% more detail thanks to seeing the flame in the reflection of the water, or in the reflections of windows on the buildings on the street. Even the tip of the gun and the metal around the gun reflects the perfect light from the fire and other light in the image.

NVIDIA calls it the "magic of ray tracing" and they're right... it's day and night.

I'll update this post soon with a video of it, as you really need to see it with your eyes and not words on a screen. It's actually f***ing incredible, and I'm a cynic. 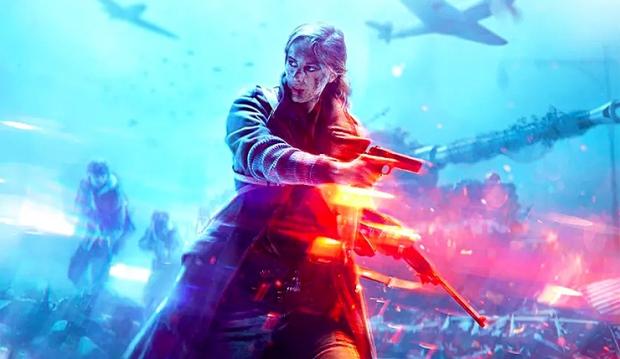