Lenovo has just unveiled a new family of ThinkPad laptops, with some truly great designs and a new flagship laptop that blows the doors off of what we expect from a traditional workstation laptop. 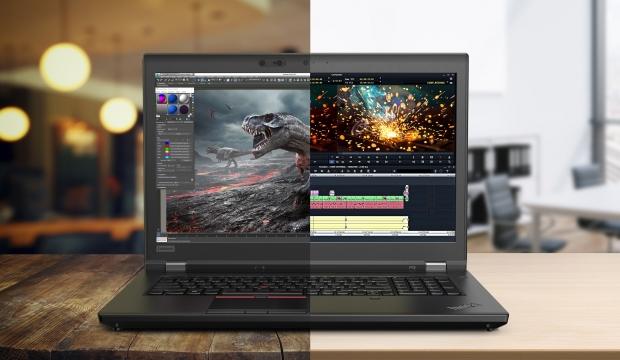