Last week we saw the original Donkey Kong Country creator reveal that he regretted the name 'King K. Rool' after the villain was announced for Super Smash Bros. Ultimate.

Gregg Mayles, the designer for Donkey Kong Country has posted a follow-up tweet regarding his support for King K. Rool joining the Super Smash Bros. roster. The new tweet from Mayles reveals the original plans the developers had for the Donkey Kong franchise back in March 1994. The sheet of paper reads that Donkey Kong Country was going to be called 'Monkey Mayhem' and that its main villain King K. Rool was going to instead be called 'Kommander.' 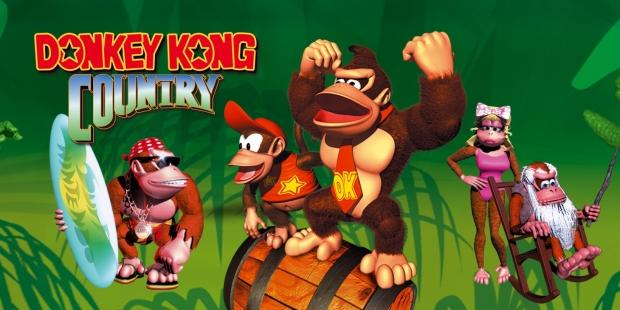