I still remember growing up as a kid and my Dad being an avid Star Trek fan, and a huge fan of Patrick Stewart playing Jean-Luc Picard in Star Trek: The Next Generation. Well, Picard is coming back to the franchise which is huge news.

CBS has announced a new All Access series that will continue the story of Captain Picard, with Discovery co-creator Alex Kurtzman looking over the show with the help of other veterans from All Access' Star Trek show. We have no idea what it'll be about, when it'll arrive, or anything - but the news of Patrick Stewart returning to the role of Picard is big enough on its own.

Stewart took to his personal Twitter account to announce the news, and release a statement. In his tweet, he said: "It is an unexpected but delightful surprise to find myself excited and invigorated to be returning to Jean-Luc Picard and to explore new dimensions within him. Read my full statement in the photo". 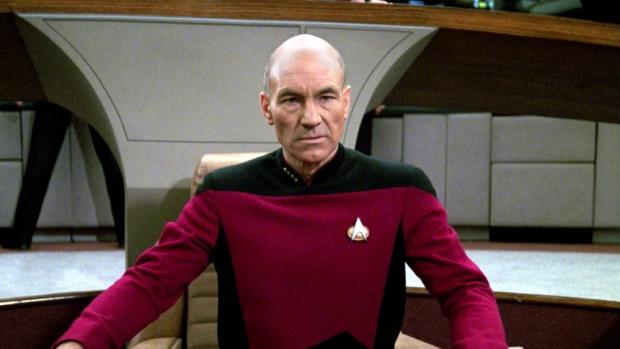