A report from Sensor Tower has revealed that Fire Emblem Heroes on mobile has reached yet another milestone, coming in with a massive $400 million in revenue since it's release back in February of 2017. 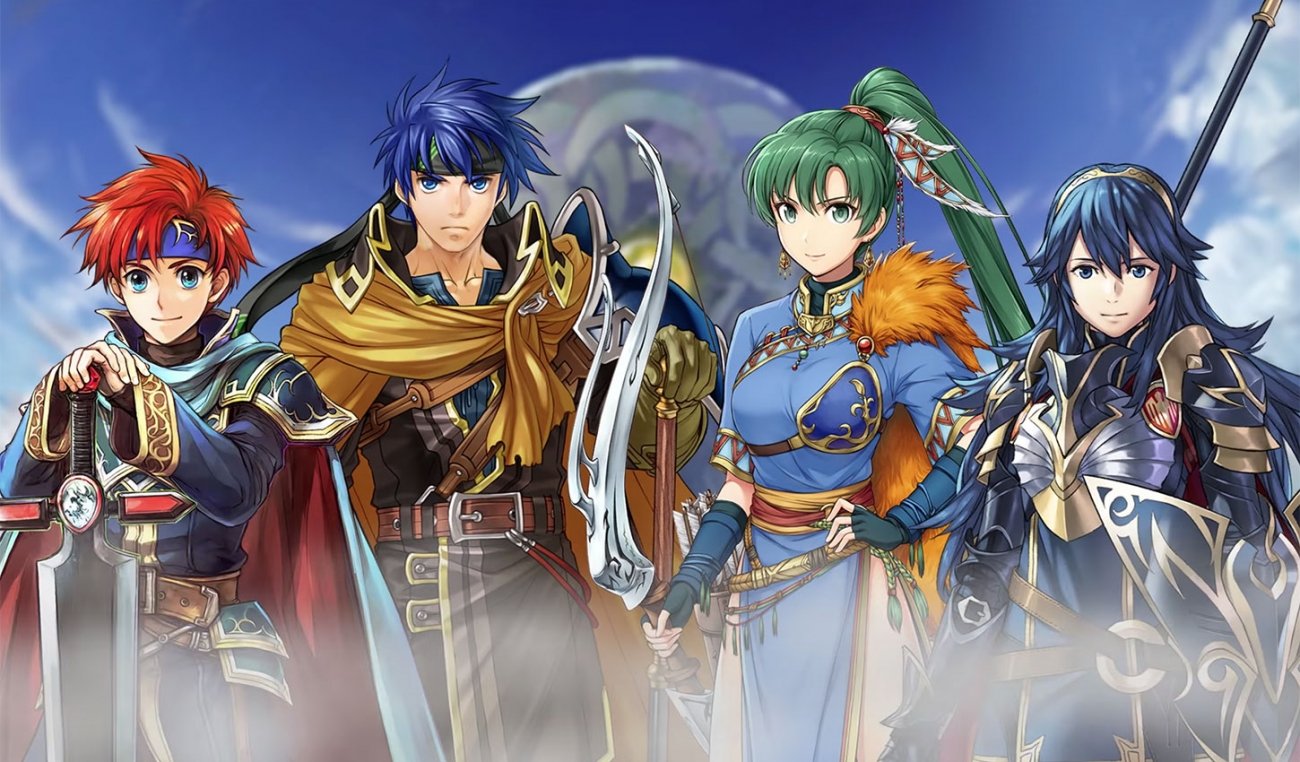 Fire Emblem Heroes released on the 2nd of February last year, and when the title moved passed it's 1 year mark it had already successfully made $300 million in revenue. The recent report from Sensor Tower Store Intelligence has shown that the game has added on another $100 million to that total, which has now brought the title to the level of the most successful Nintendo game released on mobile. Fire Emblem Heroes has beaten other Nintendo mobile titles such as Super Mario Run by six times it's revenue, and Animal Crossing: Pocket Camp by nine and a half times.

According to Sensor Tower, 52% of this spending comes from Google Play and the remaining 48% from Apple's App Store. On a geographical basis, Japan holds most of the games revenue with 56%, looking towards Western markets the United States comes in at only 31%. Since Fire Emblem Heroes' release, the game has made $20 million a month for Nintendo, Sensor Tower reports that players have spent $23 million worldwide in just the month of June. For Further information regarding Fire Emblem Heroes, visit the official website here. 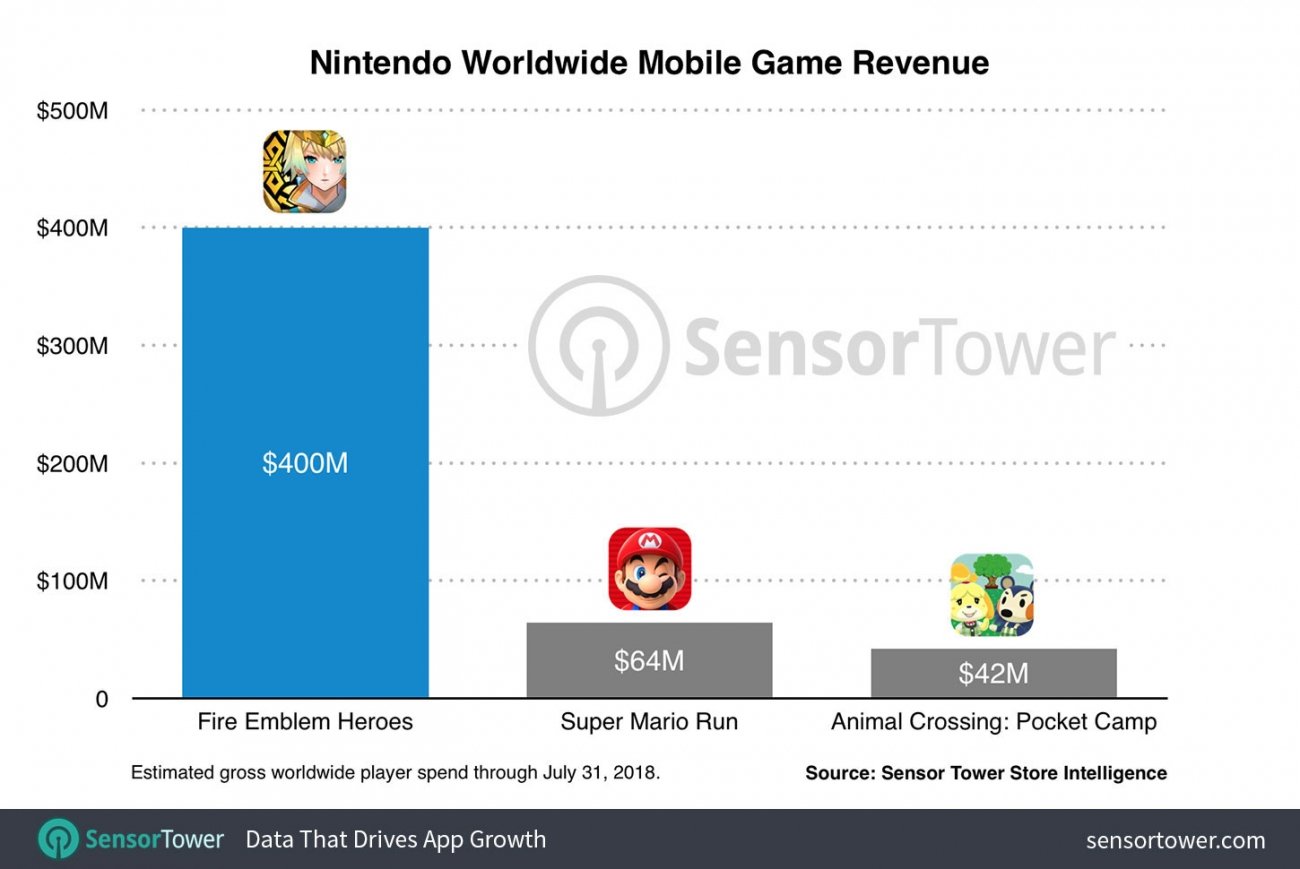