Hand of Fate 2, the dungeon crawler/card game has been announced for the Nintendo Switch, the developer Defiant Development released a brand new gameplay trailer on their YouTube Channel.

Players will be able to enjoy having a living board-game wherever they choose now, as Hand of Fate 2 allows for players to create their own adventures through unlocking cards and building their own decks. The deck will include cards such as items, enemies, encounters and loot. Each scenario will be dictated by the card that the player draws, this then will result in the user being thrown into a real-time combat scenario with the respective disadvantages/advantages based on the card.

Above we have the official Nintendo Switch trailer which showcases the first gameplay footage for the dungeon crawler running on the Nintendo Switch. Morgan Jeffit, the Director at Defiant Development has spoken out about the port, here is what he had to say: "We've been careful not to tip our hand about this news until now, but our team is thrilled to finally announce Hand of Fate 2 is coming to Nintendo Switch. We are very much looking forward to seeing fans having the opportunity to take the game on the go with this exciting new platform." Hand of Fate 2 is already out on PC, PlayStation 4 and Xbox One. The Nintendo Switch version is planned for release on July 17 this year, currently there is no set price. 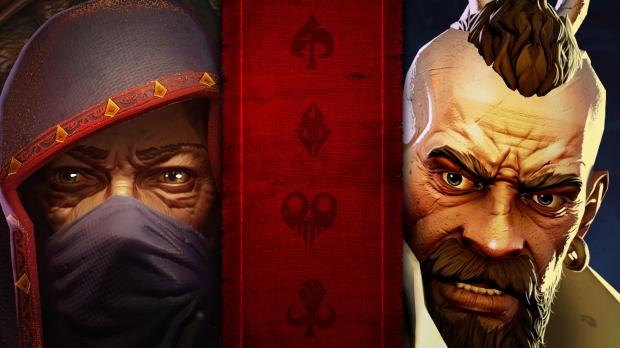