We know a heap about Fallout 76 and its multiplayer goodness that it'll deliver, but what about a new single-player focused Fallout? 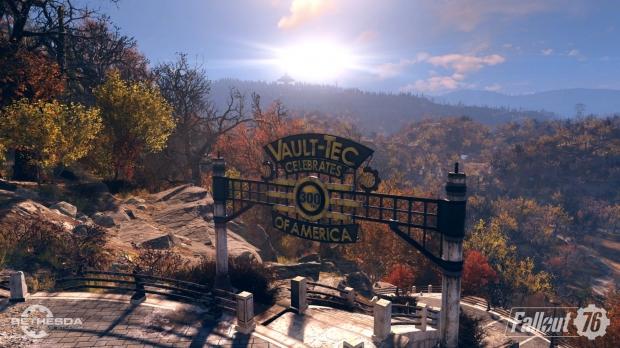 That's something Bethesda Game Studios executive producer Todd Howard discussed after securing the Industry Legend award at this year's Gamelab. German website GameStar interviewed Howard, who talked about the issues with crossplay in Fallout 76, but also talked about the potential of Fallout 5.

Howard talked about the possibility of multiplayer being injected into future Bethesda franchises, where he said: "For those games, we want to keep them as single player. That is what our focus is going to be. If they have some social aspect we haven't designed yet, you'll see. But we treat each of them each as their own thing".