Last month Rockstar teased a Nightclub expansion for GTA Online through a cryptic message, now the rumor has actually come true with the DLC planned for release sometime in July. 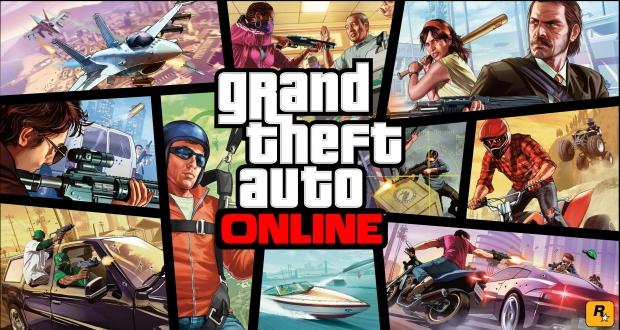 Rockstar has taken to their blog to announce the new content update, saying "Thanks to the efforts of one well-known, well-connected and somewhat financially sound impresario the underground dance club scene is about to blow open in July."

Players will be able to enjoy the music from Solomun, Tale Of Us, Dixon and The Black Madonna. While also running your very own Nightclub from the managerial position as a business. This means players will have control over design, setup, staffing, promotion, location and of course money laundering. "Management is honest work, a tidy way to keep income from your more seedy ventures with Disruption Logistics, The Open Road, SecuroServ and Free Trade Shipping Co. looking clean as fresh laundry."

The post says that players should be expecting this DLC to "blow open in July", for further information or if you desire to visit the Rockstar blog post you can do so here.