The Division 2 is also taking place in a new setting, moving from the cold weather of Manhattan to the hotter, swampy heat of Washington, D.C. which is set in the summer. The trailer above shows in-game footage of players accepting missions, cooperating to complete them, and a bunch of gameplay elements that have been tweaked from its predecessor. 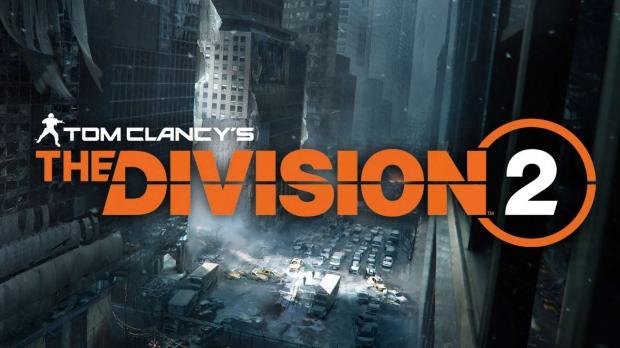