At the beginning of April we saw the rumor that Spyro Reignited Trilogy is on its way to the Nintendo Switch, since then we haven't really heard much about the purple dragon, now the title has had some gameplay released on the "Spyro" Twitter page.

The gameplay that has been released is only a short display of footage and from a title that is currently in development it seems Spyro Reignited Trilogy is shaping up to be quite promising. We can see Spyro frolicking around and dashing through enemies, he also chases down some sheep only to eventually turn them to ash with his fire.

Spyro Reignited Trilogy is planned for released on September 21 this year and will be going for a price of just $39.99. The title will be released on the PS4 and Xbox One, currently there has been no official announcement for a port to the PC or the Nintendo Switch but we could see one at E3. 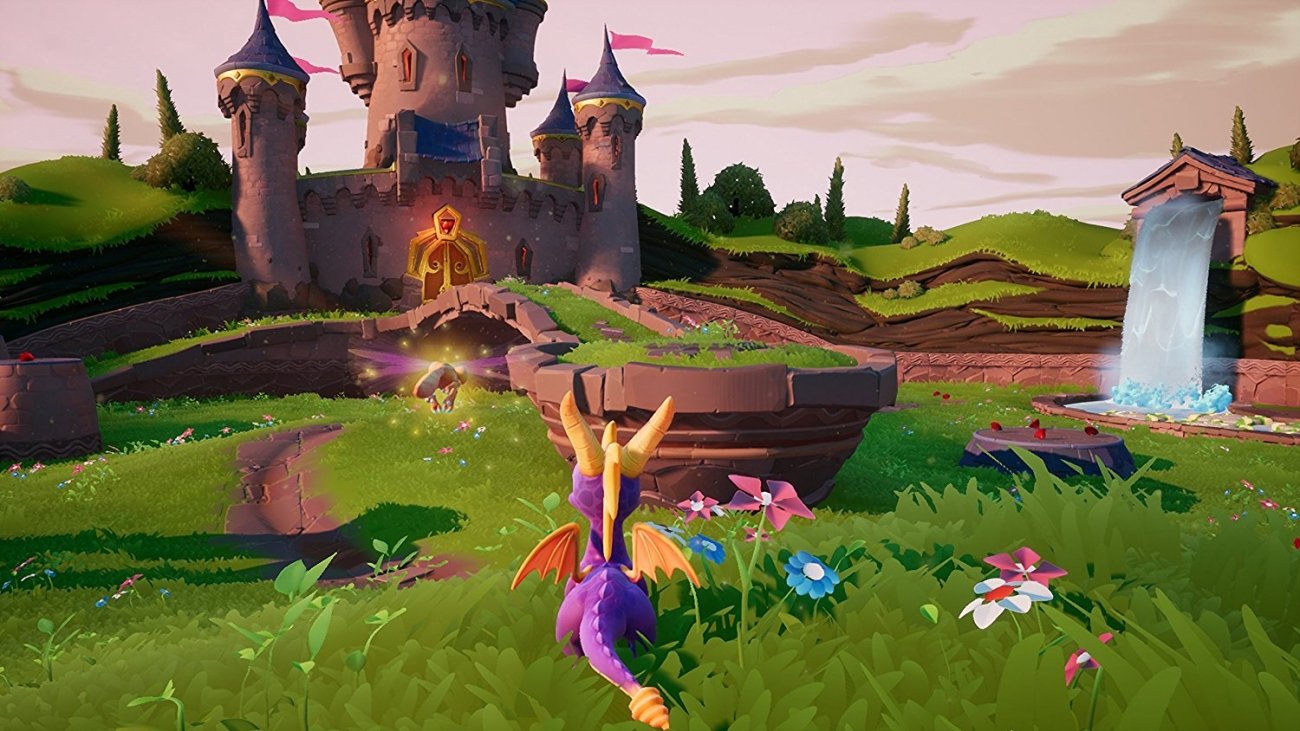