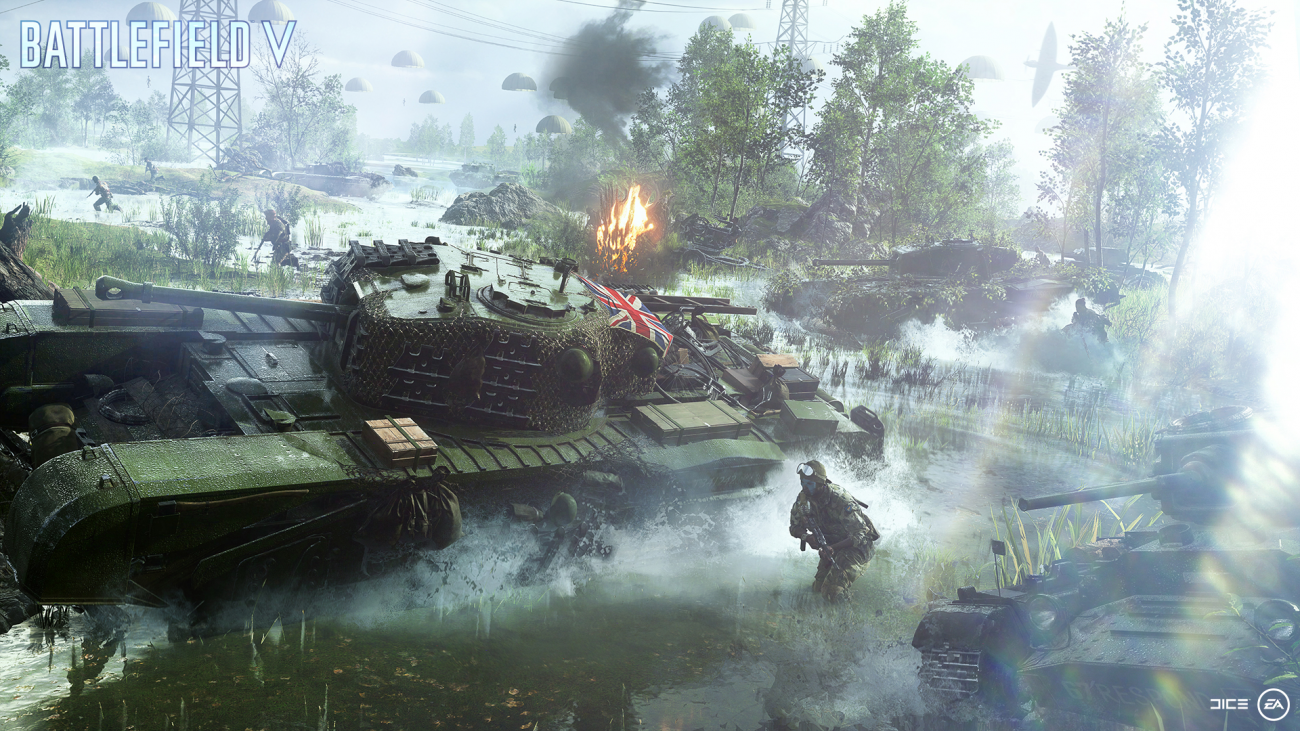 Big publishers are always keen on finding new ways to boost engagement while not alienating a core sect of their fanbase. One of the best ways to splinter a millions-strong playerbase is by locking certain maps and modes behind a season pass or paid DLC structure, thus ensuring that free players are gated off from certain content. With Battlefield V, DICE's big new WWII-based shooter, EA has abolished the premium pass and will now even out the playing field.

"There will be no premium pass, all players will have access to the same maps and modes, keeping the community unified as they progress through Battlefield V," the press release states.

So if there's no macro-monetization, how will EA make its money? That's a topic for another story, but we're pretty sure the game's huge customization options has a lot to do with that.