Players will be able to embark on an epic adventure to stop the vengeful Rabbid Kong who is now using his newly equipped powers in attempt to entirely take over a new mystery island. According to the description given in the video, players will be able to team up with "Donkey Kong, Rabbid Peach, and a moody new Rabbid hero, Rabbid Cranky on a journey across four brand-new environments. Discover a world full of reinvented tactical gameplay, new enemies, and secrets to uncover."

This new DLC is included in the Mario + Rabbids Kingdom Battle Season Pass and will be released on the Nintendo eShop for the Nintendo Switch in June. At the moment there is no official release date set but we will be sure to update you as new information is released. 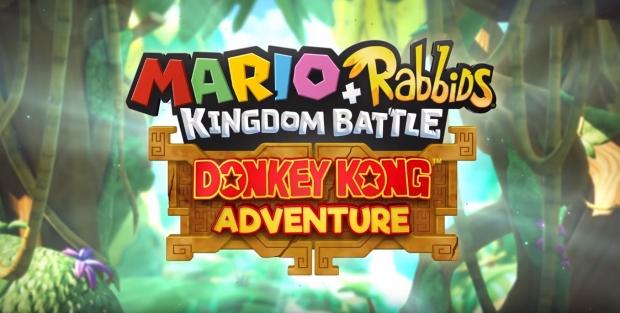