Psyonix, the developers and publishers behind the battle-car success Rocket League have decided its time to roll out yet another content update for their players, this time round we are hit with the update that has been titled 'Salty Shores.'

Psyonix revealed the content update through a trailer that has been released onto the Rocket League YouTube channel. The trailer showcases that players will be able to enjoy a new arena that is located on a beachfront, new items, a brand new battle-car and also a teaser to a new in-game event called Beach Blast.

At the moment there is no information about the event Beach Blast, but what we do know is that the event begins on June 11th and will run until July 2nd. The content update will be arriving to players on May 29th and will be coming to the Nintendo Switch, PC, PlayStation 4 and Xbox One. 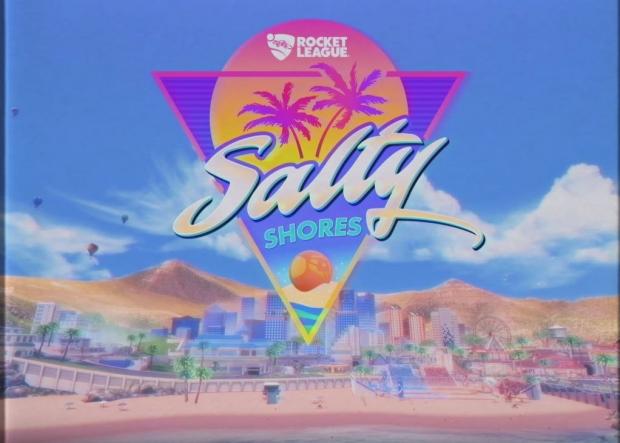