They Are Billions, the steam-punk survival strategy has received what has been titled as a "mega-update". The update will be adding The Six Wonders which will add increases to certain aspects of the players colony.

Players will be able choose one of the six wonders to use for their colony, as they are quite expensive it is estimated that players will only be able to use one per game. Each of the wonders will boost the players economy considerably, so much that the choice that is made will have to be taken into account when using a long-term strategy.

They Are Billions is currently available on Steam through Steam Early Access, at the moment there is no full release date for the title but the developers have promised to continue rolling out regular updates, eventually working towards a full release. If you are interested in checking out They Are Billions, check out the official Steam page here. 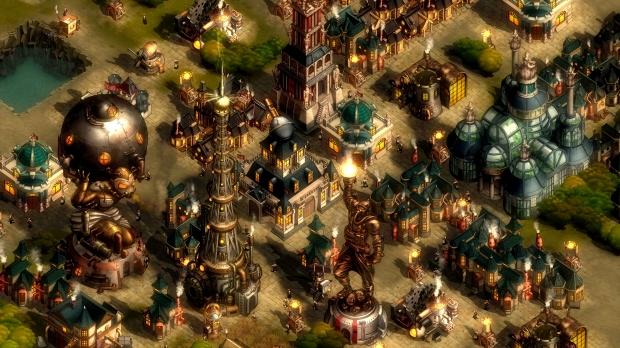