Not to long ago we heard about the release date for the Summerset expansion coming to the Elder Scrolls Online. Now, Bethesda has released a new trailer introducing the Psijic Order.

In the above video we get introduced to the Psijic Order, which is detailed to be a old faction that was dormant in Tamriel. Players will have the choice of joining the Psijic Order and will be able to utilize their abilities to defend against the enemies on the island of Artaeum.

The Elder Scrolls Online: Summerset DLC is releasing on PC May 21st and will also be coming to both Xbox One and PS4 on June 5th. For anyone interested in picking up the expansion the link to the official website can be found here. 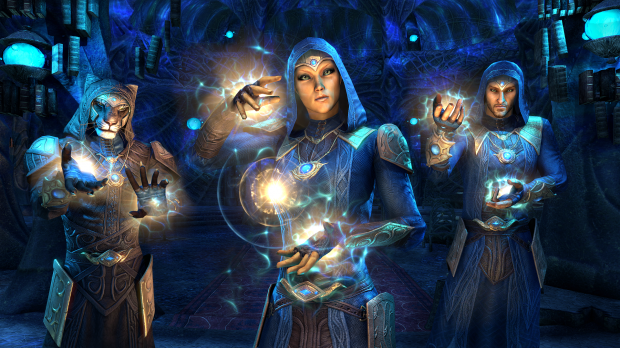