The hype is building for Shadow of the Tomb Raider, with Eidos Montreal boss David Anfossi revealing some very interesting details about the game in an interview with Electric Playground.

Anfossi said that they have optimized Shadow of the Tomb Raider for the Xbox One X so that it hits 4K 60FPS, but didn't provide any exact details. This means it could run at up to 4K but not native 4K, and up to 60FPS but not locked 60FPS, something I hope the developer confirms sometime soon.

Shadow of the Tomb Raider will be the "most beautiful game on the Xbox One S ever" according to Anfossi, so it's not just the Xbox One X that gets that optimization lovin'. The PS4, PS4 Pro and PC versions will all be tuned to their benefit, but Microsoft has a much closer relationship with Eidos Montreal and gets the special sauce.

The developer has another special treat for the Xbox One X version of SOTTR, with a specific scene in the game featuring a huge 150 NPCs walking around, all at 4K 60FPS. Impressive... for a console, but on the PC not so much. 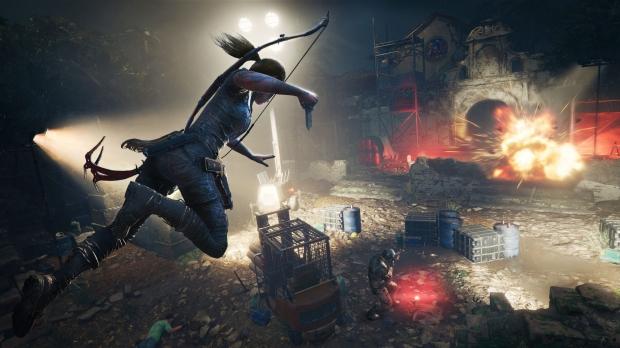