God of War director Cory Barlog has taken to YouTube and posted a reaction video of his first time reading reviews for his newly released game. The video showcases Barlog showing true heart for what he and his team have created.

Barlog begins the video explaining that he is very nervous and has been stalling himself instead of looking at the reviews. This is mostly due to how long it has taken to create this new God of War game, Barlog details that 5 years of pure heart and soul creation from not only him, but his team as well have been poured into this game.

About 1 minute into the video Barlog forces himself to read the review, he is soon taken back and overwhelmed by emotion at what he sees from Metacritic. The video really is a tear jerker, Barlog shows his vulnerable side, removing the confidence of pre-release and showing true emotion for what he has created. Humbled at seeing the reviews, Barlog thanks his team and says that he is truly lucky to be able to work with people who believed in him when he didn't. 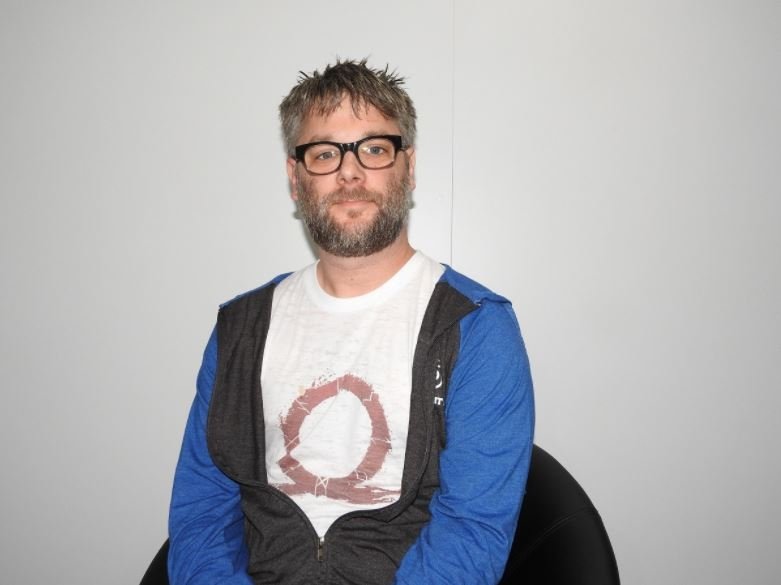