Epic Games has taken to Reddit to answer a few questions regarding the decision to implement the Guided Missile weapon, the developer has said the idea has been officially vaulted for the time being. 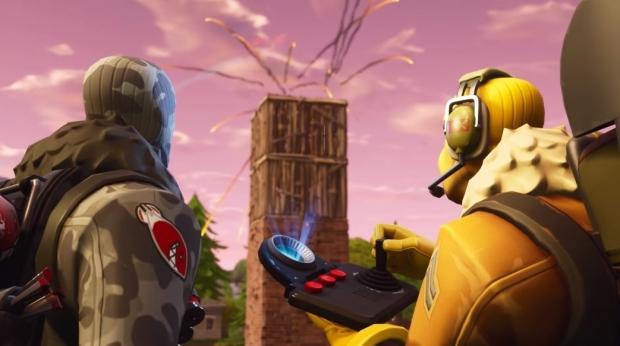 Epic Games' Reddit post on the Fortnite subreddit consisted of the developer throwing some clarity around the recent changes, topics that were discussed include: Peeking, Weapon Swapping and the Guided Missile.

On the post Epic Games addressed the Guided Missile and said "We've gotten a lot of feedback around the Guided Missile, in particular concerns over fairness and strength of the weapon. We share your concerns, so we've put the Guided Missile into the vault while we figure out the next steps for its future." This decision was probably for the best as there was quite a lot of concerns regarding the sheer power of being able to control a missile, if you are interested in everything Epic Games addressed in the post visit the official Fortnite subreddit thread here.