On the Microsoft Store the system requirements for the upcoming title State of Decay 2 has been revealed. The title will be requiring a an approximate 20.31 GB of free space.

State of Decay 2 will be requiring quite a hefty chunk of free space and that number is only estimated to go up for players that are playing on the Xbox One X with enhancements. 4K Ultra HD and HDR support are planned for the title so it would be advised to make sure to keep some HDD space freed up.

State of Decay 2 will also be featured in Microsoft initiative to add all of their first-party titles that they publish to the Microsoft Store for free if the player has a Game Pass.

State of Decay 2 is launching on the Xbox One and PC and is planned for release on May 22nd for only $29.99, check out the Microsoft Store here if you want some more information on the upcoming title. 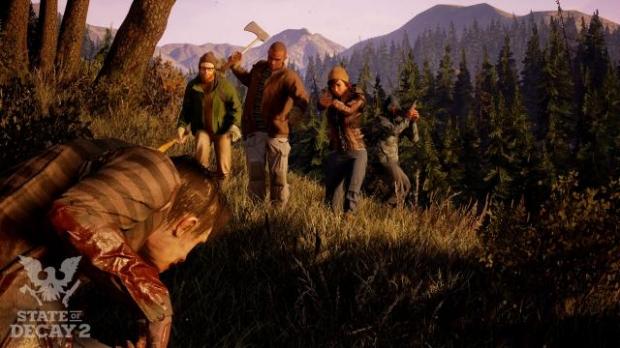