The Kickstarter project Agony has had an update to their Kickstarter page, the Unreal Engine 4-powered hell will have censorship, but the PC version will have the option to remove this feature.

PlayWay explained on their post that the reason for the censorship is due to the title not being able to be released on consoles if it is an AO (adult only) rating. PC gamers will be glad to know that there is a "special, optional patch for PC that will remove the aforementioned "censorship." PlayWay "wanted to do something similar for consoles"but unfortunately "from a technical and legal point of view it is simply not possible."

Console gamers may but upset with this turn of events and PlayWay are aware of that, so the developer has decided to allow "backers who have bought the console version of Agony will be able to convert it into a PC version." There is currently no details on how players will have to go about this conversion but PlayWay does say that some clarity will be shed in their next update. 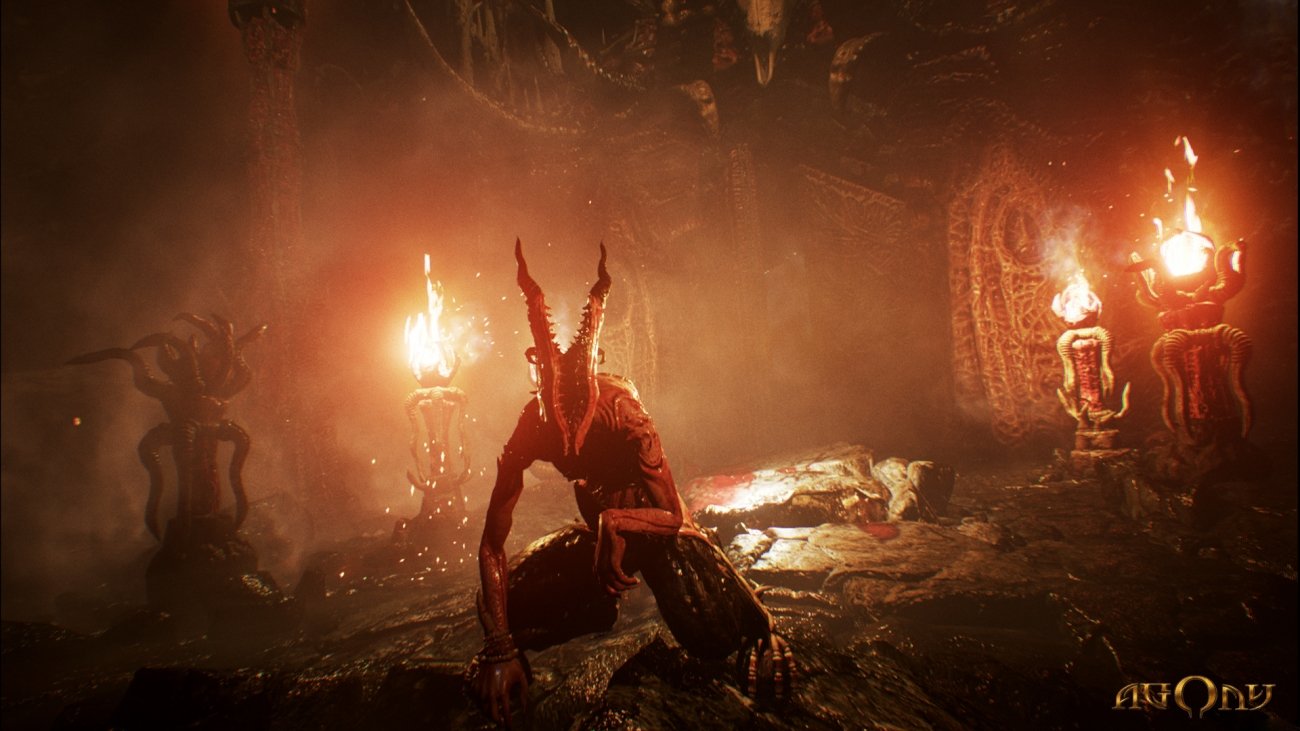