Ubisoft are celebrating their title Tom Clancy's Rainbow Six Siege reaching a massive 30 million registered players across all platforms. Ubisoft has released a short video to celebrate the new milestone.

Ubisoft commented on the recent achievement, thanking the players for their support to their game. Here is what they had to say: "On behalf of the entire team, we wanted to thank every member of our diverse, global community for their support of our game. Our players are the most valuable element to our game. Over the last three years we have endeavored to create a solid community built on transparency as we grow and evolve the ever-expanding world of Rainbow Six Siege. We are so tremendously honored to achieve this milestone, and we will continue to do everything we can to earn each and every new person that decides to play." 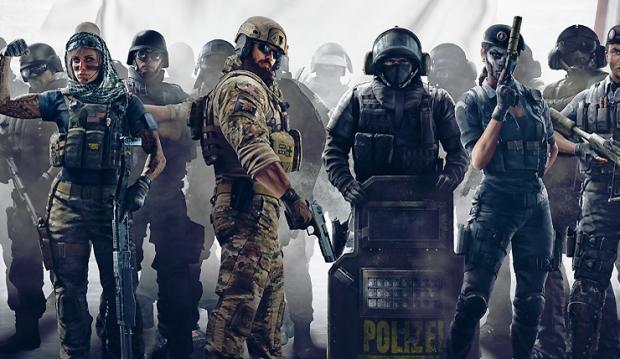