Farmers all around will be pleased to know that they will be able to have a helping hand from a friend online next month, as Stardew Valley will be receiving multiplayer next month. 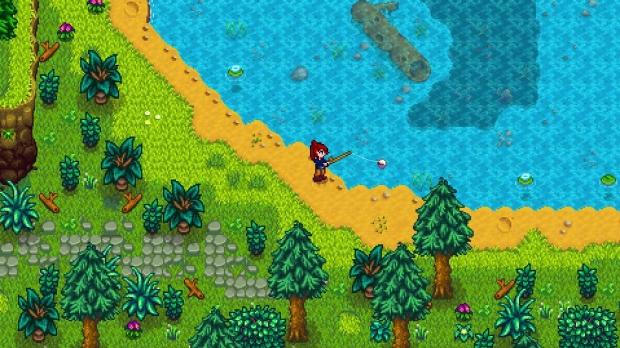 Eric Barone, Stardew Valley creator has taken to Twitter to announce that there has been "good progress" with implementing the multiplayer mode to the current game. Barone details that him and his team are "fixing bugs" and if everything goes well the multiplayer should debut "in about a month."

For those farmers out there that are worried that the multiplayer will cost money, fear not as the update will be arriving on all platforms completely free. Sickhead Games will be rolling out the update in a certain order, starting with the PC version of the title first, then the Nintendo Switch and finally Xbox and PS4.