Next week hungry gamers will be able to get their hands-on the new God of War, until then Sony has tied us over with a new developer video, this time we see Kratos' customization options.

The above video shows God of War director Cory Barlog discuss what he wants players to feel a sense of freedom when they jump into the new game. Barlog says that players will experience tougher scenarios that will require them to rethink their strategy, "Oh, I've chosen a strength build, and I'm [fighting] a character who's knocking all of my health out in one hit. Okay, I have to rethink this."

The video also showcases that players will have numerous options when it comes to Kratos' gear and appearance, these options will range from crafting, skill trees and unique gear. 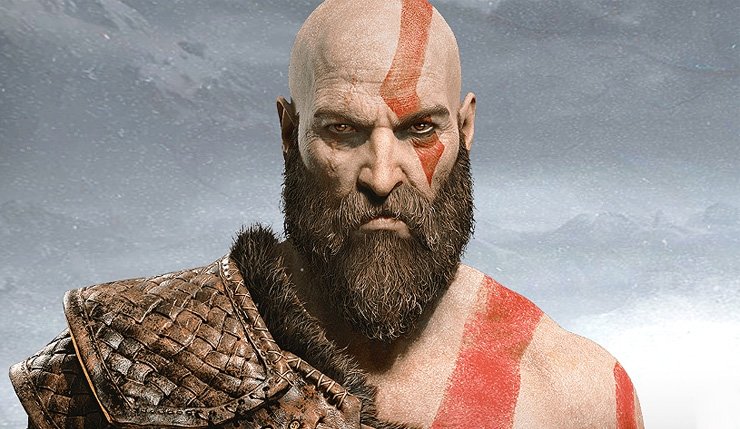