Blizzard have taken to their forums to announce that they will be ending support for DX9 and 32-bit systems this coming summer for Heroes of the Storm. 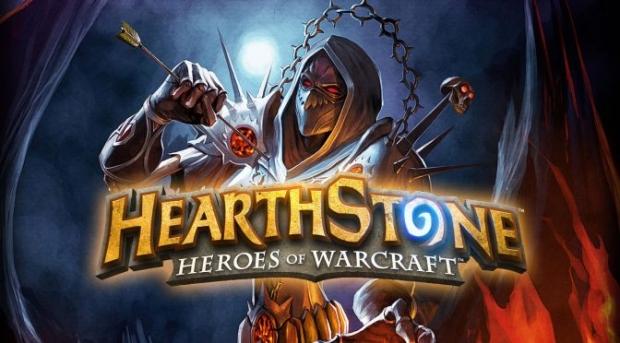 Blizzards Community Manager, Nate Valenta said in their announcement that "In the coming months, we're planning to end support for DirectX9 and the 32-bit version of the Heroes of the Storm client."

Valenta continued by saying: "DirectX has had several major releases since DX9, and the vast majority of players in the Heroes community are now running the 64-bit version of the game, along with DirectX11 or higher." Valenta also mentions players that are still using DirectX 10, here is what he had to say "Please also note that while the 64-bit Heroes client might still be playable on some machines using DirectX10, this may not be the case for all configurations, which is why we recommend that all our players upgrade to at least DirectX11."