Rocket League developers have decided to give everyone a "heads up" that their tournaments update is going to be released tomorrow, the developer has detailed the region times in a Twitter post. 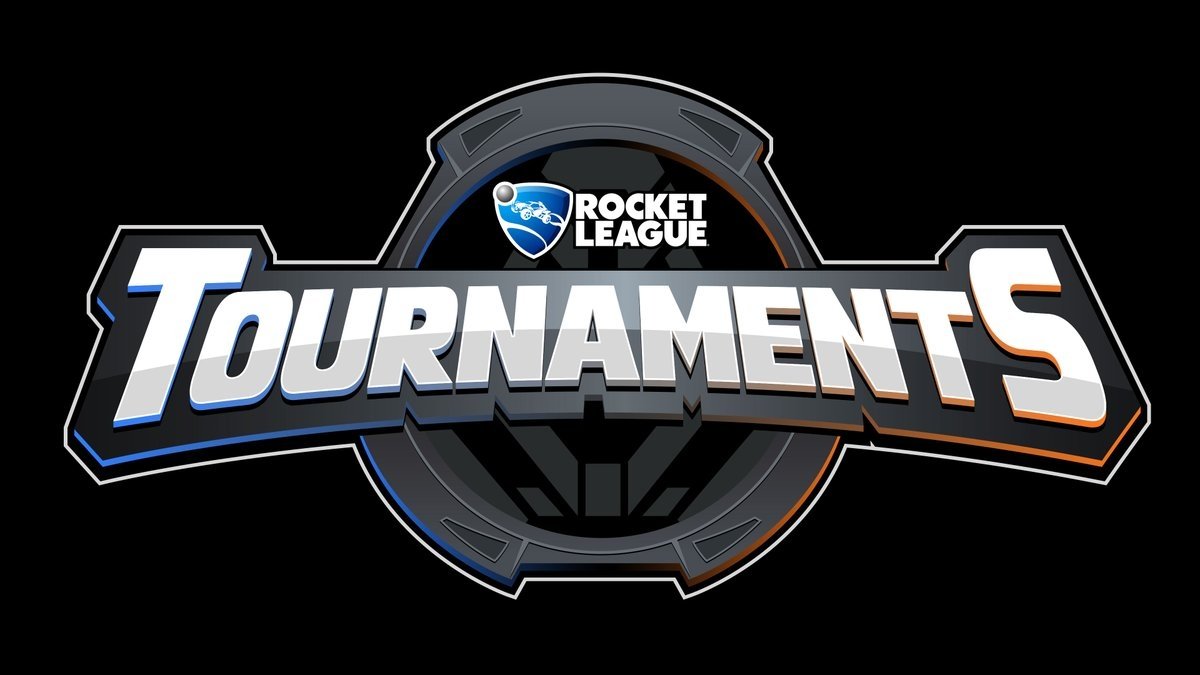 Psyonix took to Twitter to announce that on "Tuesday, April 3 at approximately 10am PDT (1pm EDT, 7pm CEST)" the update will be rolled out, "Deployment on all platforms may take up to 30 minutes."

For further information regarding the new update coming to Rocket League, check out the official Rocket League website or the above video.