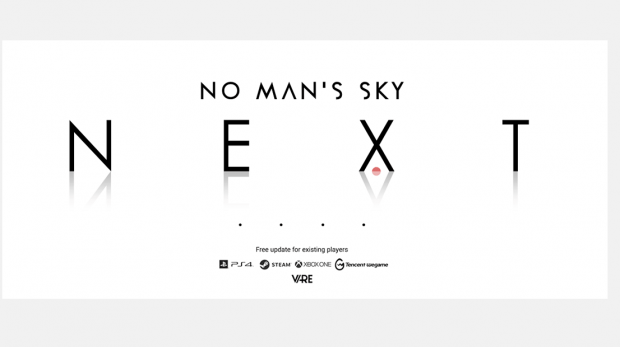 China is a massive segment for the global video games market. Analyst firm Newzoo predicts that China will generate a huge $36.3 billion in game revenues in 2018, and much of that is likely gleaned from games published by Tencent. We've seen major games-makers team up with Tencent to bring their games overseas, including PUBG Corp and more recently Ubisoft, and now the devs at Hello Games are bringing their controversial space sim No Man's Sky to Tencent's Steam competing games marketplace.

In a recent update, Hello Games' lead Sean Murray confirmed that not only is No Man's Sky expanding its reach by a big console market by rolling out for Xbox One this Summer, but the game will also arrive on Tencent's WeGame platform as well. WeGame is essentially a localized version of Steam run by Tencent that gives devs and gamers a direct community to buy, sell, share, and interact with one another.

"We are also bringing No Man's Sky to WeGame, the Tencent Chinese platform. Since Atlas Rises, China is now our second biggest region for players, and we are delighted to be able to support our Chinese players further," Murray said in the update.

This development should be huge for Hello Games and the future of No Man's Sky. To accompany this announcement the team is also crafting the biggest No Man's Sky update ever released which should dwarf the previous Foundation, Pathfinder, and Atlas Rises content updates.

No Man's Sky NEXT--the new update--should arrive in Summer 2018 in tandem with the Xbox One version.