Sony's PlayStation Plus games for April aren't nearly as good as January's and February's lineup. 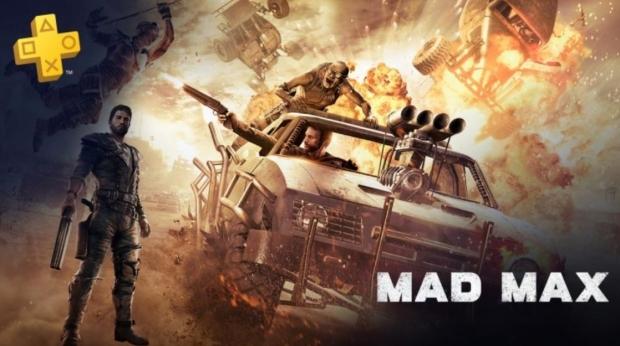 Another new month and another new round of free games for PS Plus subscribers...but this time we'll be treated to one badass game instead of two. PS4 gamers will get Mad Max, Avalanche's unique spin on the post-apocalyptic universe with explosive chaos and rip-roaring Interceptor-fueled fun. Although the game is from 2015, it's still quite fun and definitely deserves some of your time.

Next up we have TrackMania Turbo on PS4, an arcade-style racing game that admittedly looks fun but could just as easily be one of those filler types of games. The two PS3 games for next month are In Space We Brawl and Toy Home, followed by 99 Vidas and Q*Bert Reloaded for the Vita.

Also remember that Sony will stop giving out free PS Vita and PS3 games in 2019, so be sure to add everything to your digital queue to download later on.