A dev diary has been released by Overkill, it details the experiences the developers have had through the on-going creation of The Walking Dead game.

The video shows the first glimpses of the in-game engine as well as some gameplay footage of buildings and other assets that will be found in the game.

As you could already imagine players of this title will be immersed with a post-apocalyptic world that will require survival from not only one player but two as well. The title falls into the co-op first-person shooter genre and will require players to use variety set of skills, examples include: stealth, strategy and of course action packed headshots. Check out the above trailer for a better dive into what Overkill has for their survival horror. 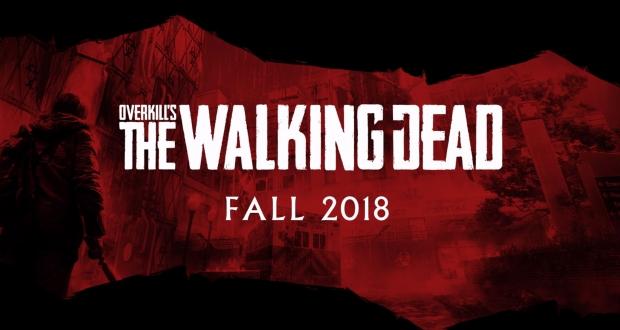