To celebrate the release of 'Star Wars: The Last Jedi' on home video, we have five Blu-ray copies of the film to give away thanks to our friends at Disney Home Entertainment. 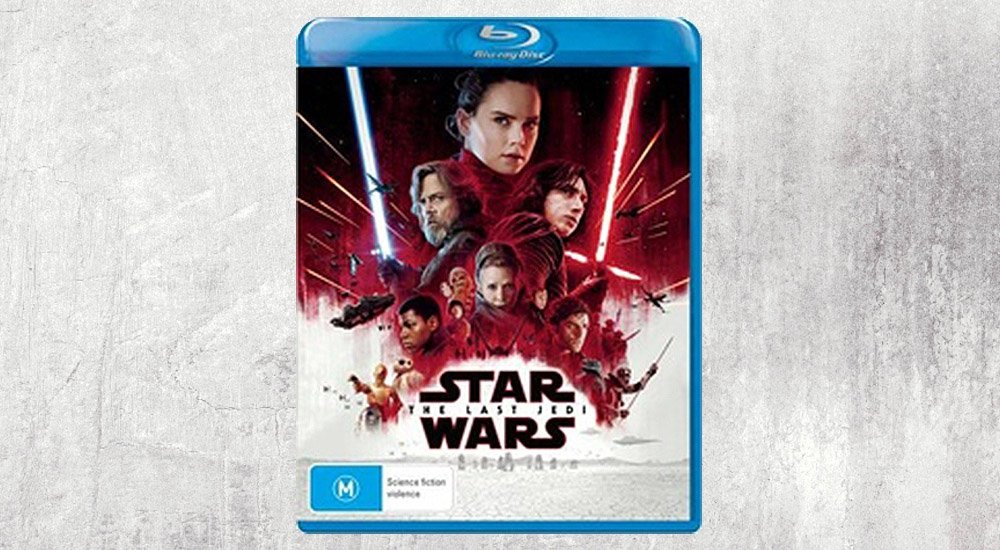 With the destruction of the Republic, the evil First Order reigns. Now, Supreme Leader Snoke looks to crush what's left of the Resistance and cement his grip on the galaxy. But hope survives: Rey has found Luke Skywalker, a legendary Jedi Master who can change the tide of war.

To go into the running to win a prize, post this article to your social media profiles, correctly answer the following question and send your postal address to ben at TweakTown dot com before the competition closes on March 30.