Recently we saw that Broly was going to be making his way to Dragon Ball FighterZ, now we have a character trailer for Bardock as well as a release date confirmation.

The video has detailed Bardock showing of some of his classic moves while he battles freiza, the video also showcases Bardock transforming in a Super Saiyan and performing a one-handed kamehameha.

Additionally, this video also gives us a release date for both of the characters, Bandai Namco has decided that both Broly and Bardock will debut to their newest fighting game on March 28. 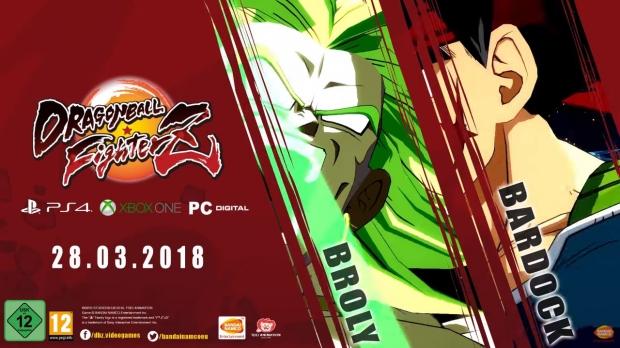