Microsoft will eventually allow third-party developers and parties to sell their own avatar creations on a virtual storefront, sources say. 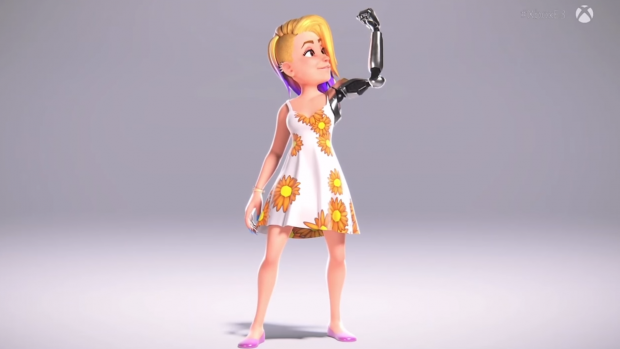 Microsoft is gearing up to test out its new and improved avatar presence sometime next month, sources close to the matter have told The Verge. The company announced the refresh--which includes a huge new selection of inclusive customizations for gamers and a slew of new digital content to buy--back at E3 2017 and I predicted it'd be a big boon for engagement on Xbox LIVE.

Now it appears that third-party devs and creators will be able to directly sell their own unique avatar clothing, props, and other accessories on the storefront. This move hearkens back to the Xbox 360 days where players could earn awards such as full avatar skins for completing in-game objectives. However, this content was free and gamers didn't have to shell out any extra cash.

This move could also be seen as a long-term revenue stream for big publishers such as Activision, EA, Ubisoft, Take-Two and even Square Enix while also raising awareness for games and raising engagement to boot.

Microsoft will undoubtedly announce more info on avatars at its E3 2018 showcase in June.