Blizzard have decided to celebrate the 20th anniversary of their beloved real-time strategy game StarCraft, the company has released a short video showing the progression of the game since its first release.

The video that was released by Blizzard shows how the classic RTS has aged since its release back in 1999, until the remastered edition was pushed out in 2017.

Blizzard are not only celebrating the anniversary with a short video but they are also releasing a slew of extra content across their other games to celebrate the occasion. For example, Overwatch players will be glad to know that they will have access to the special Sarah Kerrigan Ghost skin for Widowmaker, this skin will be available from March 6th until April 3rd. 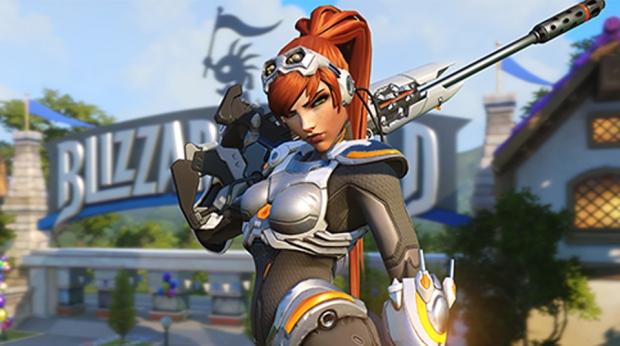