Last year we heard that CD Projekt Red was going to be bringing HDR support to The Witcher 3: Wild Hunt for PS4 Pro owners. We haven't heard much of the patch since then but now the developers community manager has spoken out. 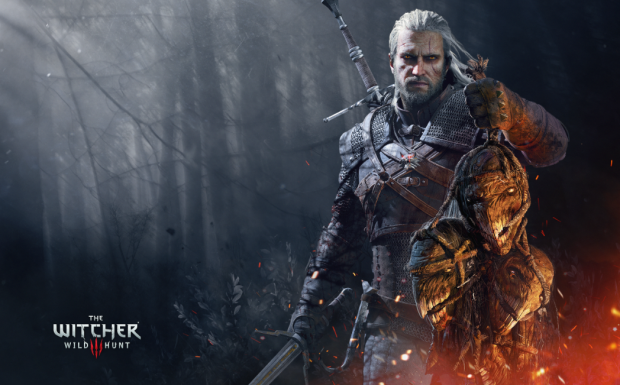 Community Manager Marcin Momot has taken to Twitter to announce an apology on behalf of CD Projekt Red for the lack of information for HDR support coming to PS4 Pro owners.

Momot answered a fans question that asked "Will the HDR patch for Ps Pro users be out in Feb?", Momot replied with "Should have more info on that next week. Sorry about the silence."

It can be assumed that next week we will either be receiving the full HDR patch as a surprise for waiting so long without any notice, or we learn more information for when the patch will be released.