Recently we have seen already seen some nice mods of Goku but this one created by JulioNIB is quite different. This mod allows for players to transform Goku into SSJ, SSJ2, SSJ3 and SSJ4, which grants some respective abilities.

From the video you can see that Goku can truly rain down some destruction, he can basically pick up anything that can be moved and even though it might seem slightly glitchy Dragon Ball fans will still have a ball.

Even though this mod clearly has some flaws as most mods do, I can imagine that regardless of its flaws it will still be a whole lot of fun for someone that wants to purely destroy as much of a city as possible. For those interested in downloading the mod a link can be found here. 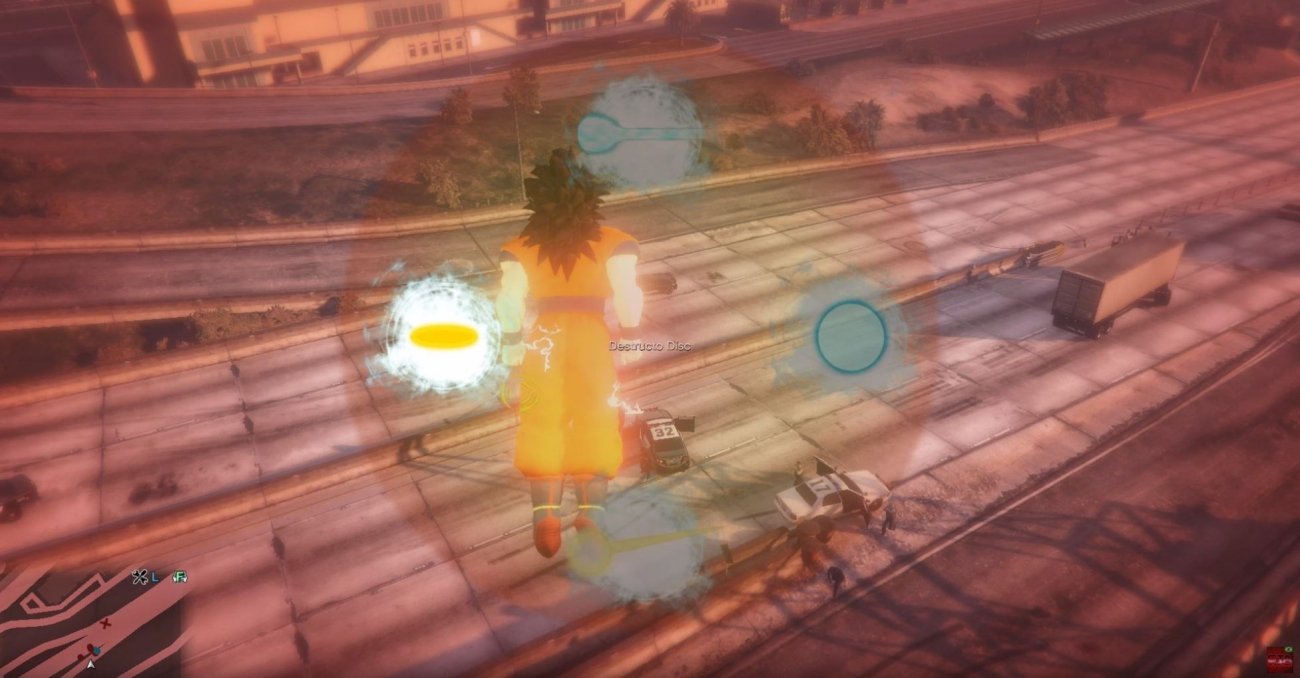