A rumor has surfaced about Bandai Namco bringing Naruto: Ultimate Ninja Trilogy to the Nintendo Switch. 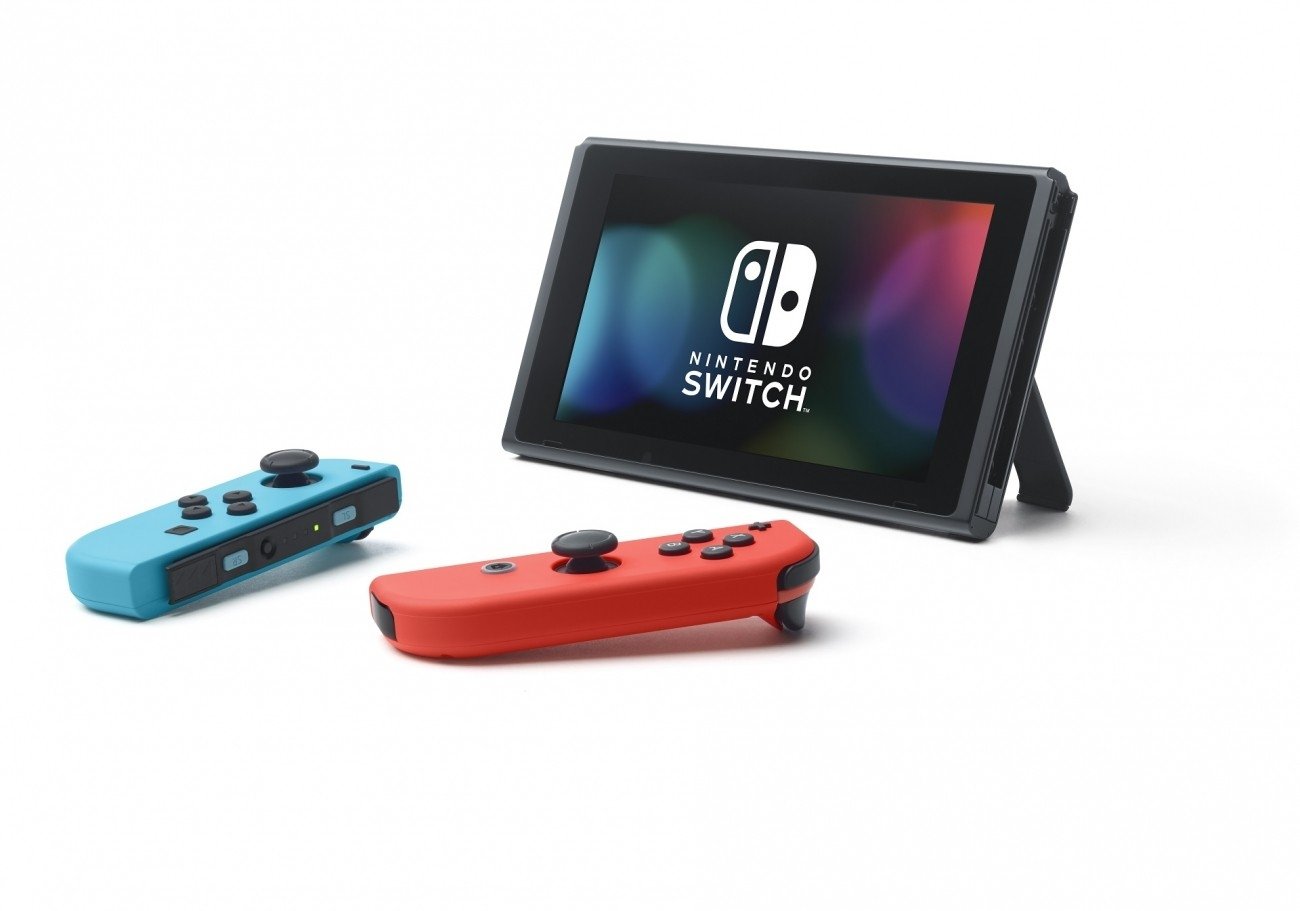 According to Shonengamesz, Bandai Namco will be releasing Naruto: Ultimate Storm Trilogy on the Nintendo Switch soon. The information originates from a "trusted but anonymous source" which could suggest a number of things.

It should be noted that this is just a rumor at this point, we do not know the source and have a very vague explanation of how this information came to light. ShonenGamez does say below that they can confirm that the insider is not a public figure at all, it is just up to you whether you believe them or not.