Blu has just blown my mind with a new budget smartphone in their new Blu Vivo X which costs just $249, but rocks a huge 18:9 aspect display and 4 cameras. 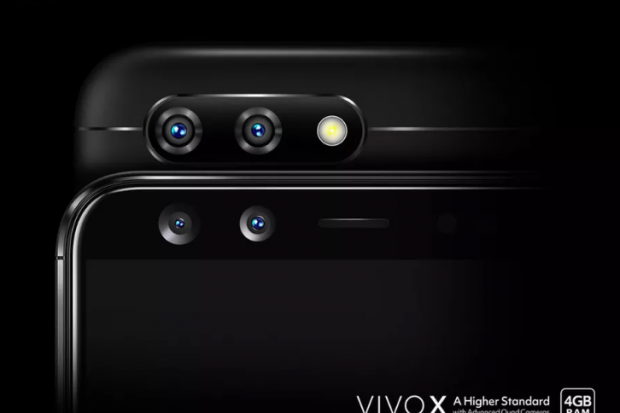 Inside, the Blu Vivo X rocks MediaTek's Helio 8-core CPU at 2.6GHz, which the company says will provide "high-end flagship performance", backed up by a 4010mAh battery that should give you plenty of charge, with fast-charging getting it up to 100% in less than two hours. 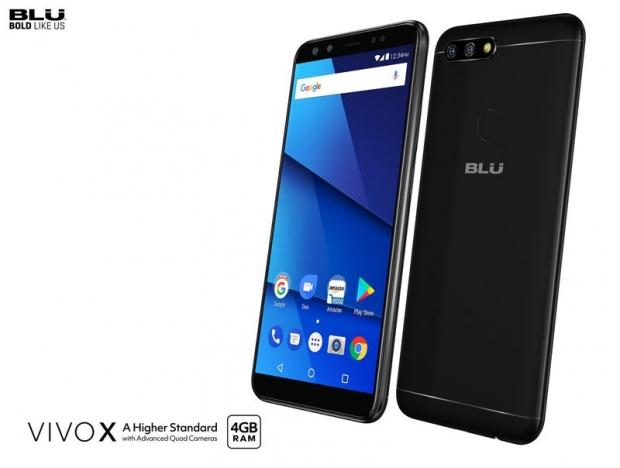