The sci-fi space adventure, The Station releases today and to go accompany the launch of the game a new trailer has also been released.

The Station is a sci-fi tale about a group of researchers that have broke down in space after spending some time researching a recently discovered alien race. Players are required to investigate what happened to the crew alone and to complete the mission the ships system cores need to be restored.

The title has been developed by former Radical Entertainment Studio Head Dave Fracchia, Kingdoms of Amalur: Reckoning designer Les Nelkin and League of Legends composer Duncan Watt. The Station will launch on PC, Xbox One and PlayStation 4 on the 20th of February. 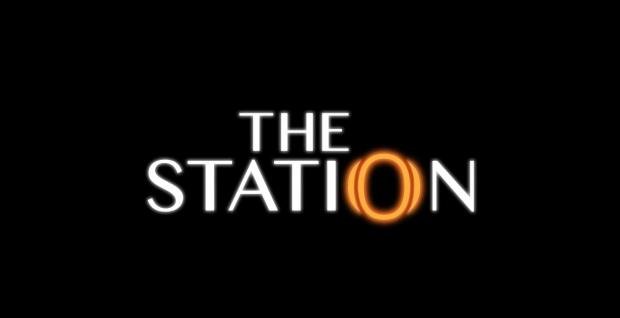