There are some competitors coming into the battle royale scene with Automation Games showing off its next-gen shooter Mavericks: Proving Grounds.

Mavericks: Proving Grounds is poised to become one of the biggest battle royale games in terms of players, where the 2018 version of the game supports up to 400 players, but the team will shift into a 1000-player world in 2019. The world of Mavericks will be filled with reactive wildlife, dynamic water, MUDDY TRACKS and even spreading wildfire, all in a huge 12x12km.

Eventually, the game would support battle royale and online MMO modes where it will battle on a different field than the usual Battlegrounds and Fortnite. Automation's CEO has teased that the game is powered by SpatialOS technology. 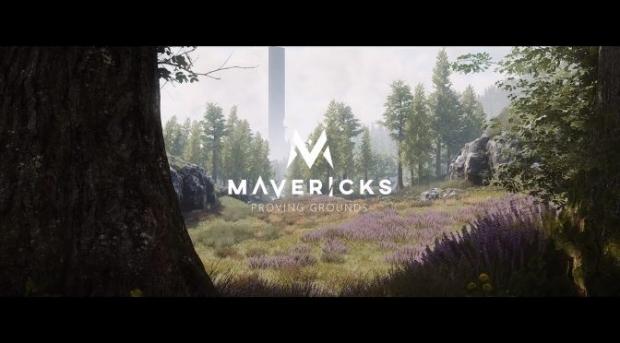