Shadow of Colossus will release tomorrow, we recently saw the trailer but now in celebration Sony has announced that there will be a livestream showcasing some of the gameplay. 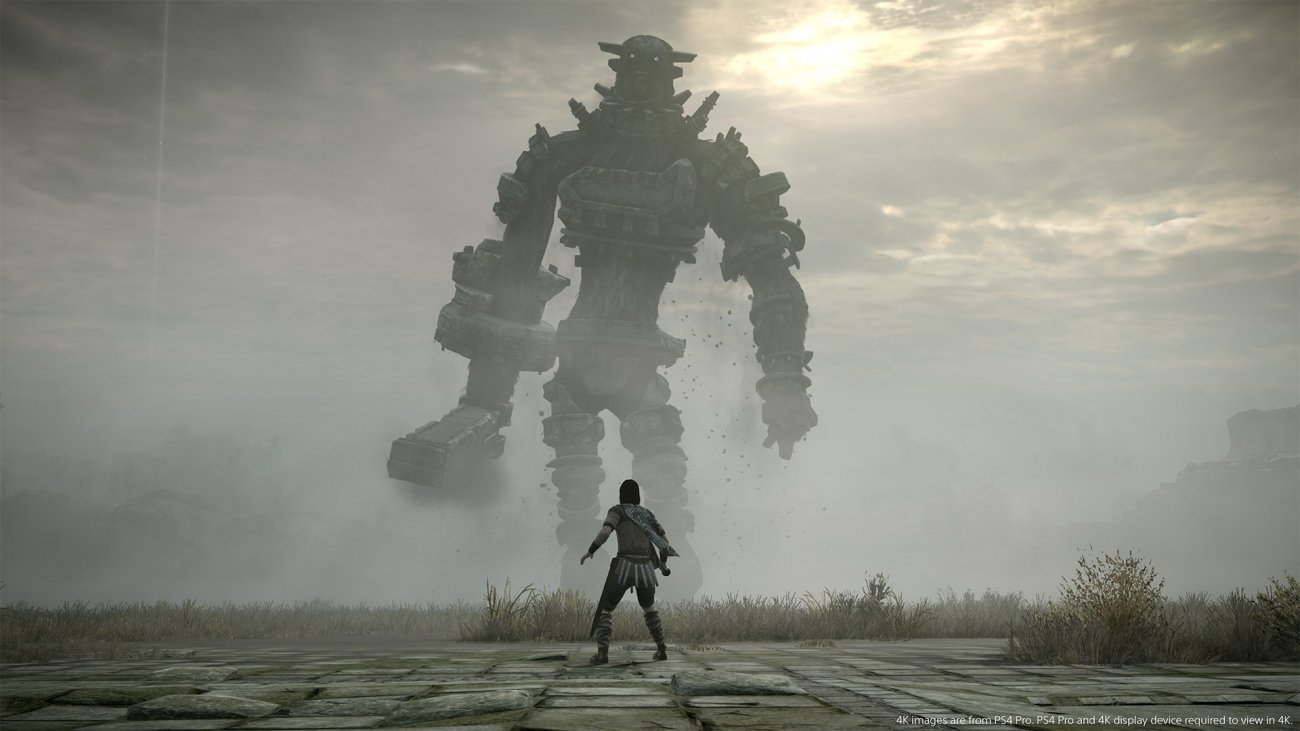 In about 30 minutes or so Sony will be taking Shadow of Colossus live, showing off some gameplay of the new game and also a discussion reflecting on the first title.

The Shadow of Colossus livestream can be found here and while also what Sony said on Twitter "We're only a few hours away from the launch of Shadow of the Colossus on PS4! Watch live starting at 7 PM PT/10 PM ET for gameplay, reflections on the original, and much more"