Koizumi began by addressing the confusion surrounding if Toad is wearing a hat or if what is on his head is just his head, "So that, as it turns out, is actually Toad's head I'm going to have to leave it to all of you to figure out exactly how that works out. Maybe there's something inside..." answered Koizumi.

While Super Mario Odyssey was arguably an incredible game, fans were still confused at why Mario seemed to have nipples but didn't feature a belly button of any sort, Koizumi slightly touches on the subject, "I didn't really expect that to be a topic among fans. Once I heard that people were talking so much about Mario's belly button, it made me start to think about whether we should revisit the topic on the design side." 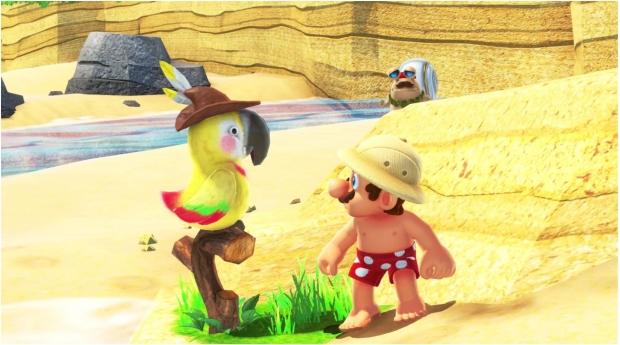