Square Enix will be unleashing Final Fantasy XV Windows Edition on March 6, and will include all of the released DLC, as well as additional content that is made for the Windows Edition - and will launch on the same day for the PS4 and Xbox One versions. 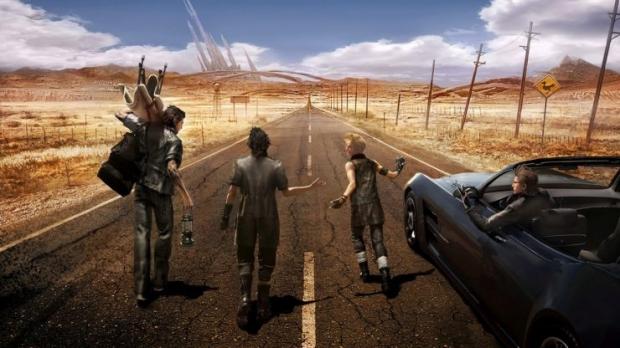