AMD will be having a huge year this year, at least in their CPU department, with the release of their refreshed Ryzen CPUs and new 400-series chipsets in a couple of months. But now news is breaking of their upcoming Starship/Mattise CPUs that will be released late this year and early 2019. 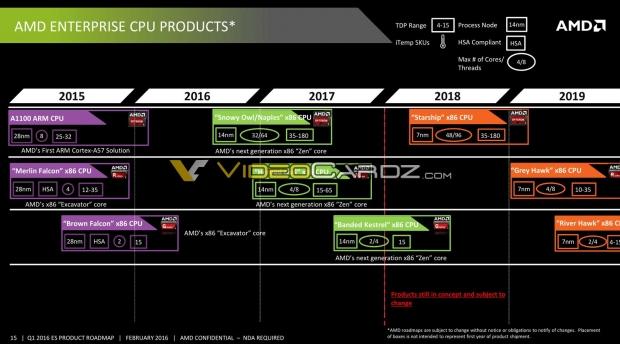