The video has been titled as "Concept" which details the creation of Monster Hunter World from the perspectives of producer Ryozo Tsujimoto, executive director Kaname Fujioka and art director Yuya Tokuda.

According to Gematsu, Capcom will be releasing a new episode every week which will delve into different aspects of the creation of Monster Hunter Worlds. These episodes will include a look into how the games monsters have been developed through motion capture.

Monster Hunter World will release on all platforms on January 26th. 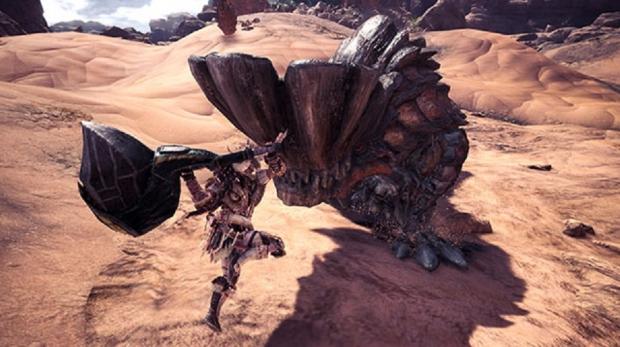