On the heels of Microsoft's big Xbox Game Pass announcement comes some even more welcome news: some of them can be played on PC as well. 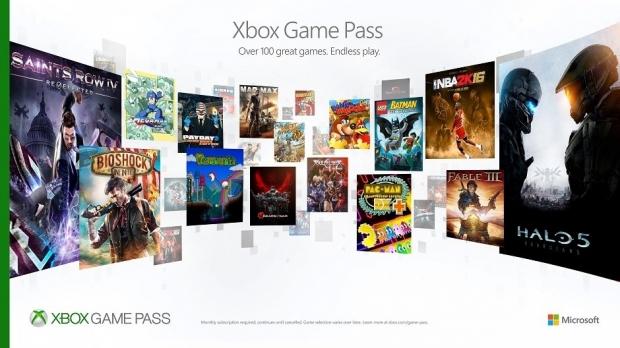 Just yesterday Microsoft confirmed that future first-party games like Sea of Thieves, Crackdown 3, State of Decay 2 and even new Halo, Forza and Gears of War games can all be played on Xbox Game Pass. That means if you subscribe for $10 a month that you'll be able to play new titles the day they come out rather than ponying up the full $60 price tag. Plus there's an added 20% off bonus if you decide to buy the game and then cancel your subscription.

But now Microsoft's Aaron Greenberg confirms that Play Anywhere games on the service can be played on PC, too. And since most first-party Xbox One games are Play Anywhere...this could be a neat little boon for PC gamers to get in on the action as well. Which, of course, is Microsoft's plan now that Xbox is a multi-platform service and no longer a console.