One of the games that defined 90s console gaming would have to be NBA Jam, which had people like myself that would otherwise never play NBA games, obsess with it for months and months. 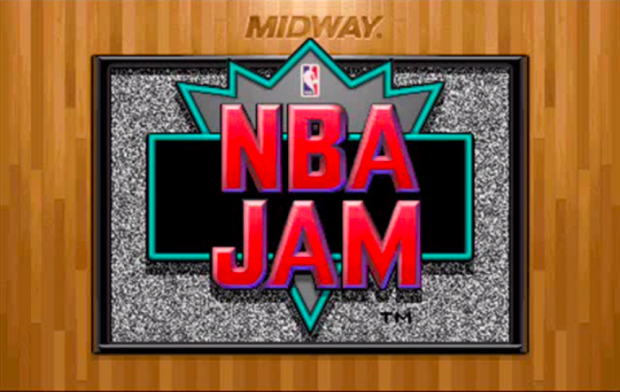 Now there are rumors that Tim Kitzrow, who famously voiced the great voice behind NBA Jam, is working with Microsoft on a remake of NBA Jam. Kitzrow recently spoke with ESPN, where he said that "there is movement in the works to get [a revival] done", confirming that he's indeed working on Microsoft to possibly make a new NBA Jam game.

EA bought the series back to life in 2003, after acquiring the rights in 2010 and trying to relaunch it in 2010, with an enhanced version released in 2011. A new NBA Jam was never made, but let's hope it starts soon and brings it to life in 4K.