From the above video we can see that Enchantress has quite a unique array of abilities, ranging from a number of counters and the ability to teleport around the stage. To balance the fact that she can kite her opponent with teleportation and range attacks it appears that she is quite slow with movement and attacks in general.

Enchantress will belong to the Fighter Pack 3 DLC that also includes Teenage Mutant Ninja turtles and Atom the size-changing superhero. Below you can find the full fighter pack 3 reveal trailer showing off all of the new characters. 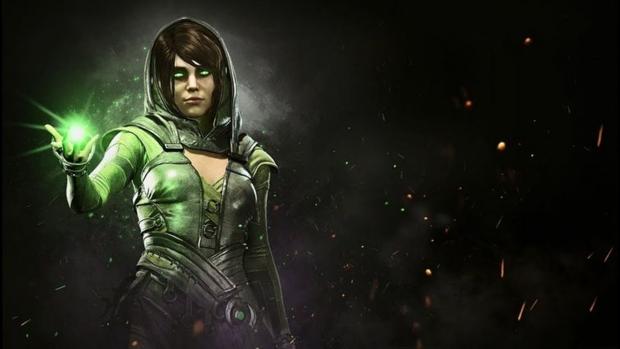